iGNiTE is a regional youth brass band of the Ontario division associated with Impact Brass. We welcome young people of any age who can read music want an opportunity to praise and play and improve their skill level. iGNiTE serves partially as a feeder band for Impact Brass but also as a stand alone band with an audience of One.

Impact Brass is a regional brass band for youth and young adults aged 15-25. Inaugurated in 1983 as the Ontario South Divisional Youth Band, and later amalgamated with Exalt Brass, Impact Brass is honoured to provide connections and opportunities for musical ministry and mentorship for interested young people from the Golden Horseshoe and Southwestern Ontario. Impact Brass uses the vehicle of music to proclaim the Gospel of Jesus while supporting its musicians in their spiritual growth development.

Solidarity Brass is one of two regional youth bands within The Salvation Army Ontario Division. The band was formed in January 2006 and is made up of young Salvationists from the different corps in the central-east area of the division. The name of the group is inspired by the Robert Redhead composition “Solidarity” which was the first piece the band ever played. The name Solidarity also describes what this band stands for and believes – The band is a group of young people who are united in mission and can say “on Christ the solid rock we stand” and are in Solidarity with each other to proclaim the gospel.

Over the years, the band has traveled to Newfoundland, Florida, Alberta, as well as to California to participate in the Rose Bowl Parade. In our own division, the band participates in the Toronto Santa Claus Parade, the “Christmas in the City Kettle Kick-off” with CTV news, the annual Micro Music Camp, as well as doing concerts at Salvation Army churches around the Ontario Division.

Rehearsals take place in the GTA (location TBD) once a month. 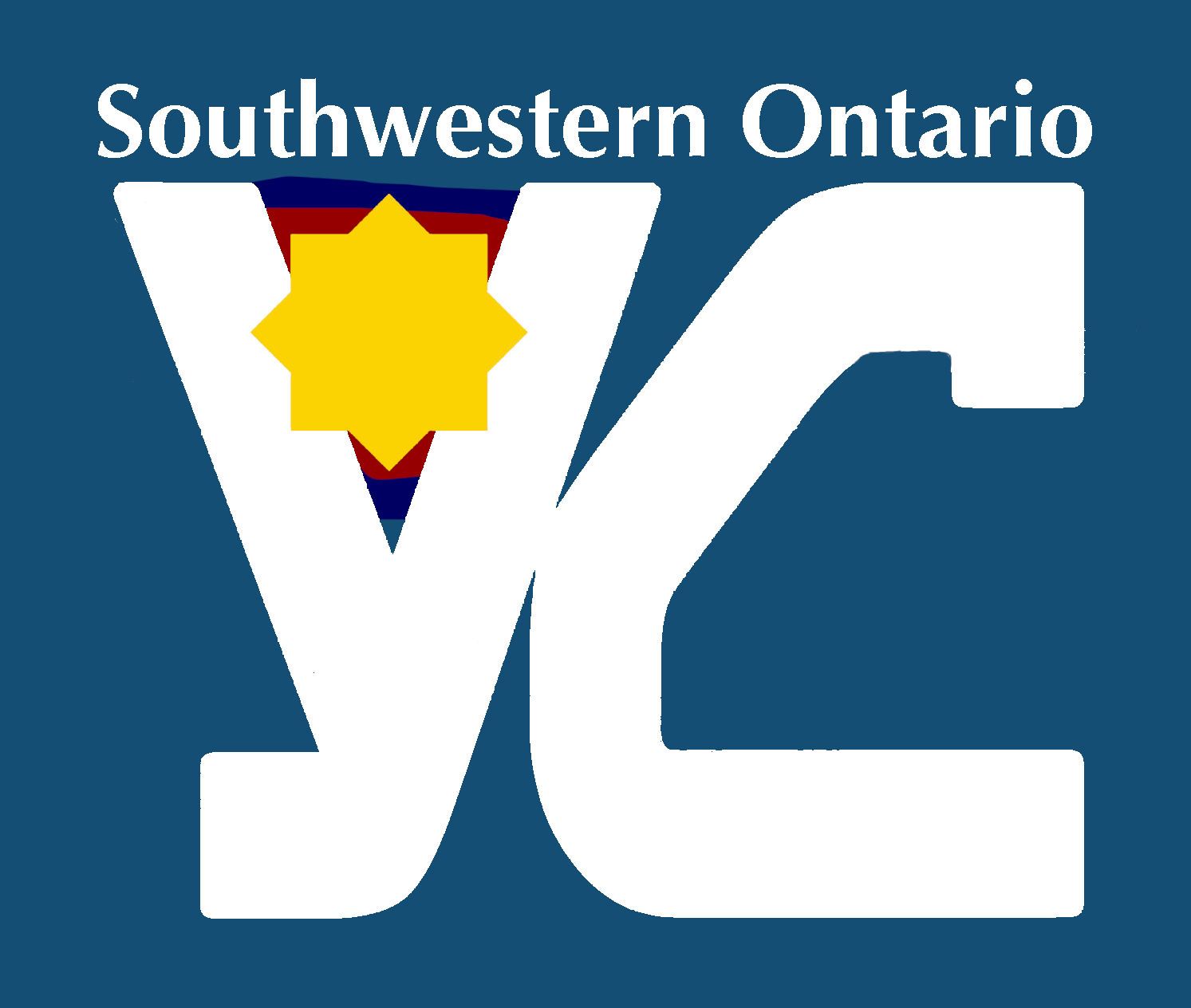 The Southwestern Ontario Youth Chorus is a choir for youth and young adults from the ages of 13 to 30. At present, the group is geographically centred around Woodstock, Ontario, with members from all across the southwestern region, including Hamilton, Guelph, Listowel, London, and Windsor. This group of musicians love Jesus Christ and choose to join their voices together in song as they praise God and spread the message of His love for all of us.

The Central Ontario Youth Chorus is entering its 15th season! Open to singers from grade 9 – age 25, the group rehearses once a month and engages in various performances and worship services throughout the year. Past highlights have included singing at the O2 arena at Boundless International Congress, Christmas in the Square at Yonge and Dundas, the Gift of Christmas concerts at the Living Arts Centre, and our personal favourites – the many local corps we have been invited to share in worship with. We’re looking forward to what God has in store for this season!

Rehearsals take place in the GTA (location TBD) once a month.

ON Youth Production Team is a group of youth and young adults age 14-23 in the SA Ontario Division who are interested in developing their skills in media and sound production.  The purpose of this team is to disciple and train young people so that they can grow in both their faith and craft as they serve and lead in their local church communities.

Meetings will take place at Mississauga Corps on a monthly basis.

ON Youth Worship Team is a group of youth and young adults age 14-23 in the SA Ontario Division who are passionate about leading worship and spreading the gospel of Jesus Christ through music. The purpose of this group is to disciple and train young worship leaders so that they can grow, serve and lead in their local church communities.

Rehearsals will take place at Mississauga Corps on a monthly basis.